During the SCO summit in Qingdao, the "Shanghe Zhiguang" literary performance of "The Friend Comes from afar" was re-enacted at the Qingdao Olympic Sailing Center above the sea. 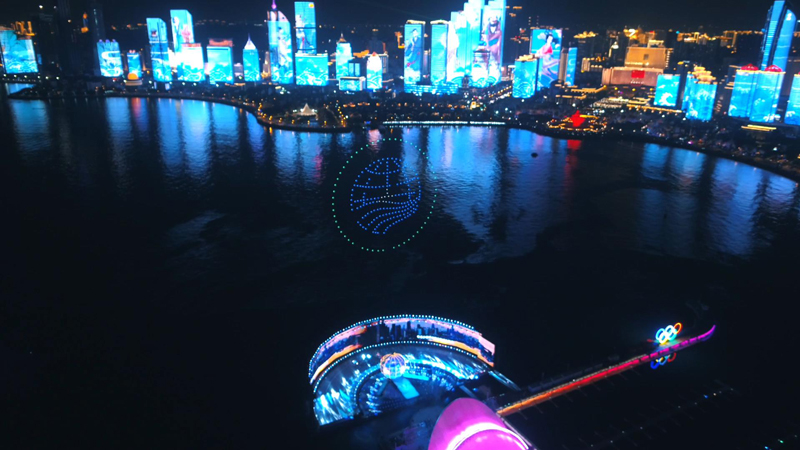 On the sparkling sea, the drone lights up the vast night sky, like the "light of SCO" in the vast sky. The performance will allow visitors to experience the warm atmosphere of the summit and experience the pride and honor of the great country diplomacy and the rise of the country. 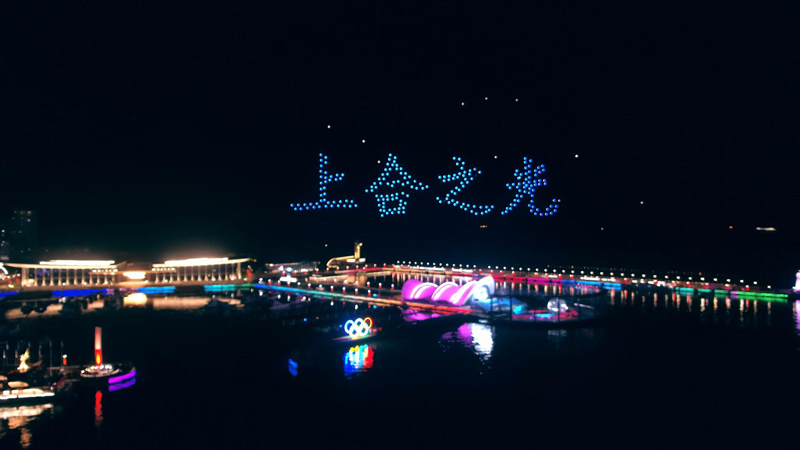 The novel and modern performances expand the summit effect, spread the traditional culture, light up the city, create a happy and enthusiastic atmosphere, and symbolize the forty-year anniversary of the reform and opening up and the bright future for the future. 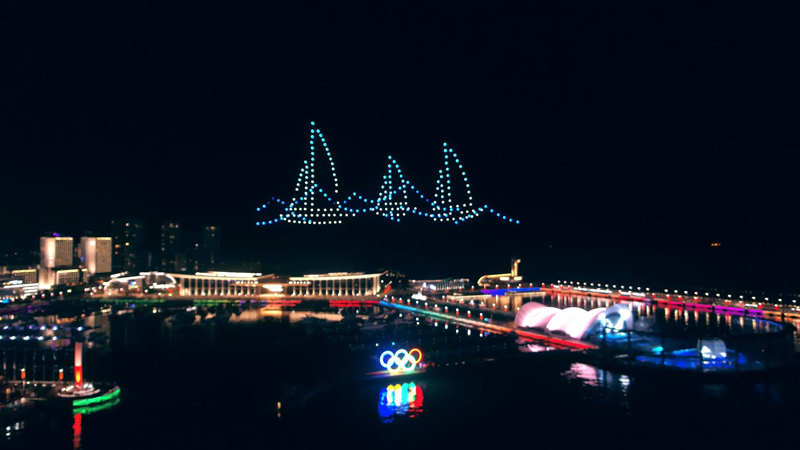 Smart light, touching story, HighGreat and ZeroTech drone formation with culture as the soul, creation as the embarrassment, stage a perfect light feast, light up the city, bloom charming!