Home > Explore > Media Center >The stars shine in Hanzhong! The stars are gathered together applause for the best times with songs!

The stars shine in Hanzhong! The stars are gathered together applause for the best times with songs!

The stars shine in Hanzhong! The stars are gathered together applause for the best times with songs! On the evening of September 19th, the film "The Best Times" to celebrate the 70th anniversary of the founding of the People's Republic of China was held in the Hanzhong XinghanShengjing Scenic Spot. It was officially broadcast on the CCTV6 film channel. The shining stars are gathered together on the scene and applause for the times with music!

The birthplace of Han culture

The source city of the "Silk Road"

Make every inch of land here

Recorded the years of change

Every inch of detail

Both witnessed the growth and transformation here. 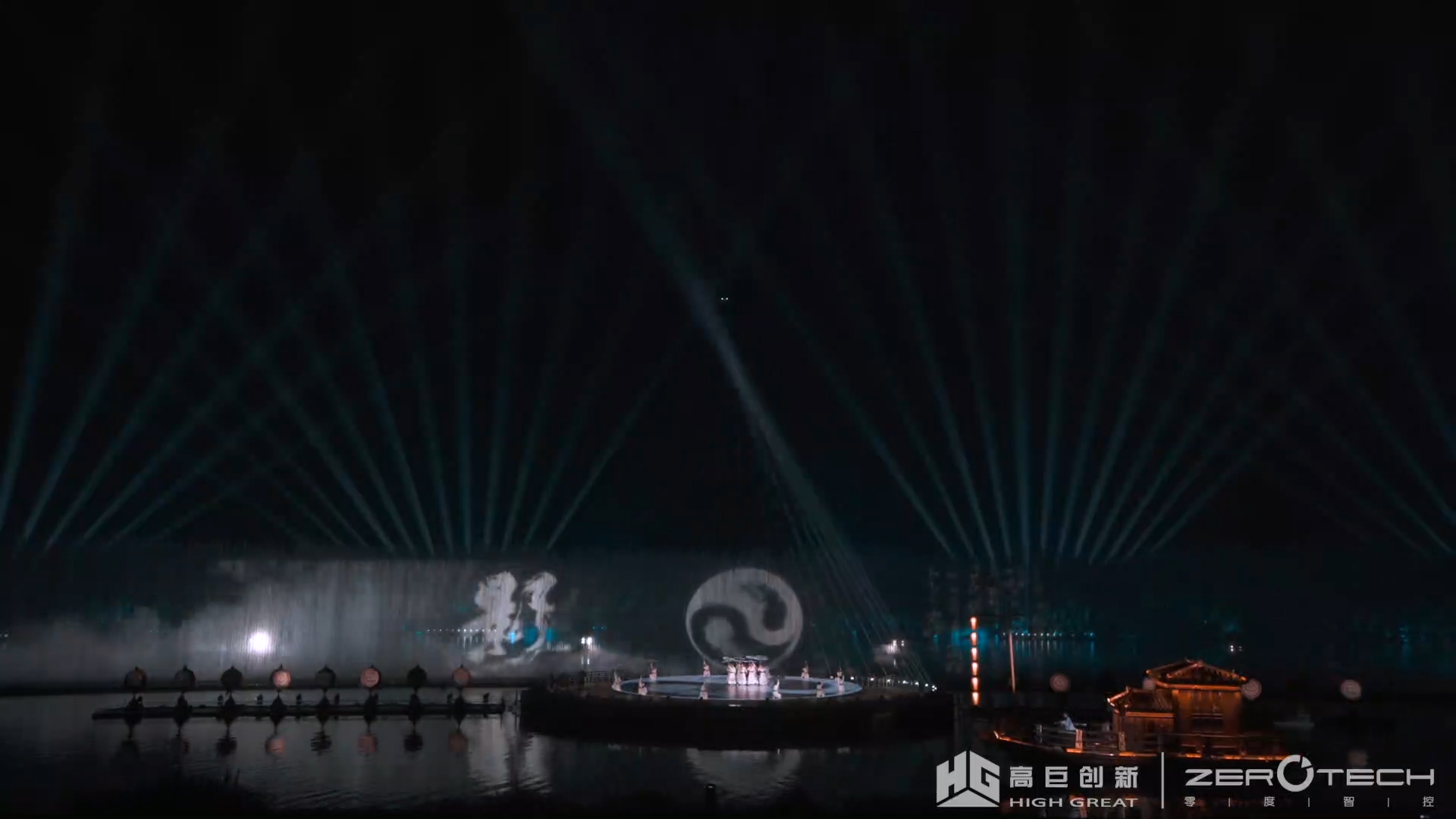 a night of enjoying the profound historical and cultural heritage

Music and performance, sight and hearing

Bringing the mood of the audience to climax again and again 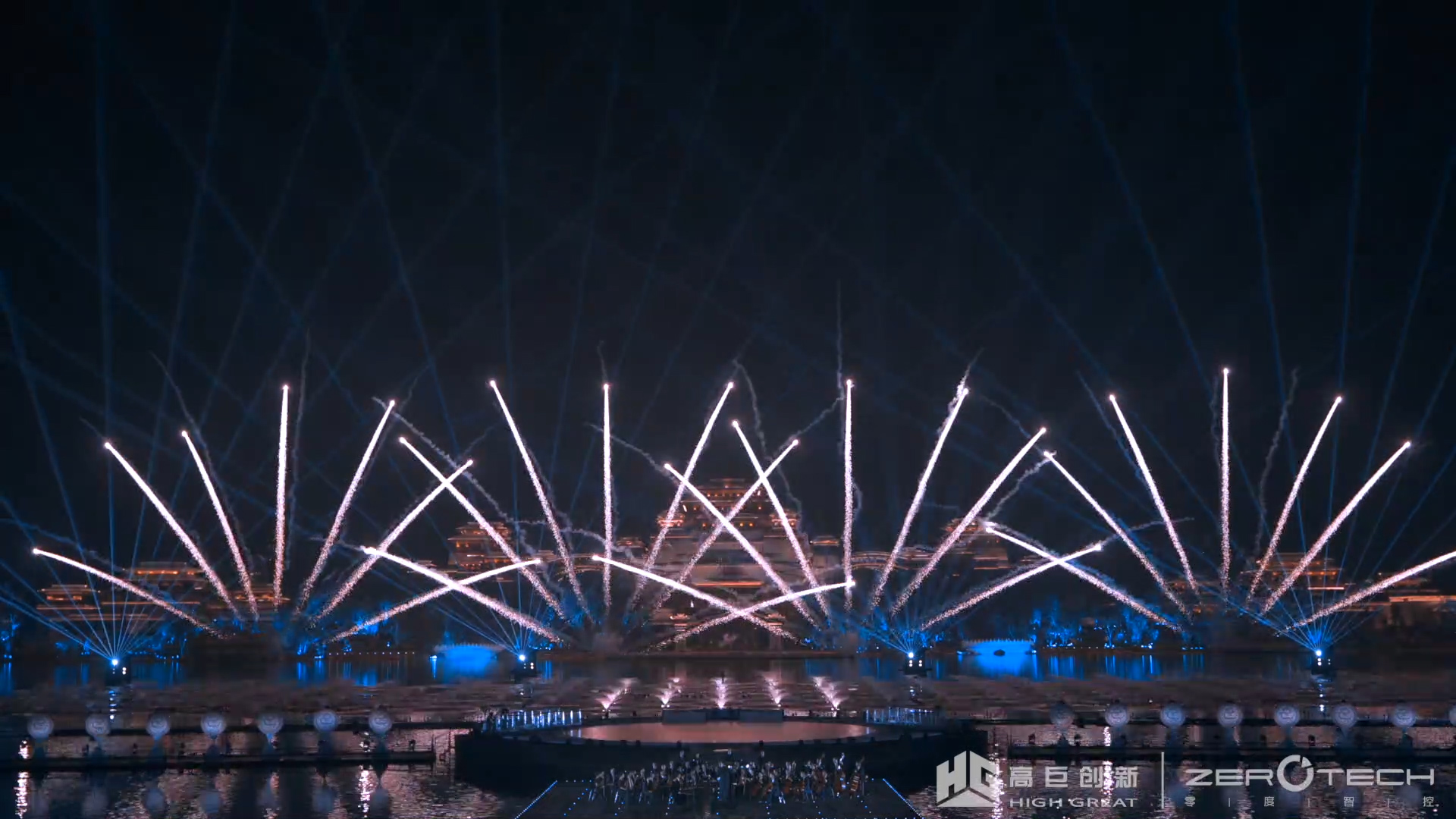 The second scene of the concert at Hanyuan Lake Stage

Dazzling appear with the majestic momentum in the 100-meter fountain

Respond to the theme and prospect of the program

Light up the Xinghan Shengjing in Hanzhong

Blooming the charm of Hanzhong City

The Heat of the “Wandering Earth”

The theme song "Go to the Wandering" sung by Zhou Bichang

Drone formations with dancing on the scene

The vast universe is close to eyes

Bring familiar songs to us Hand in hand

Every time I hear it, still a surge of emotions. 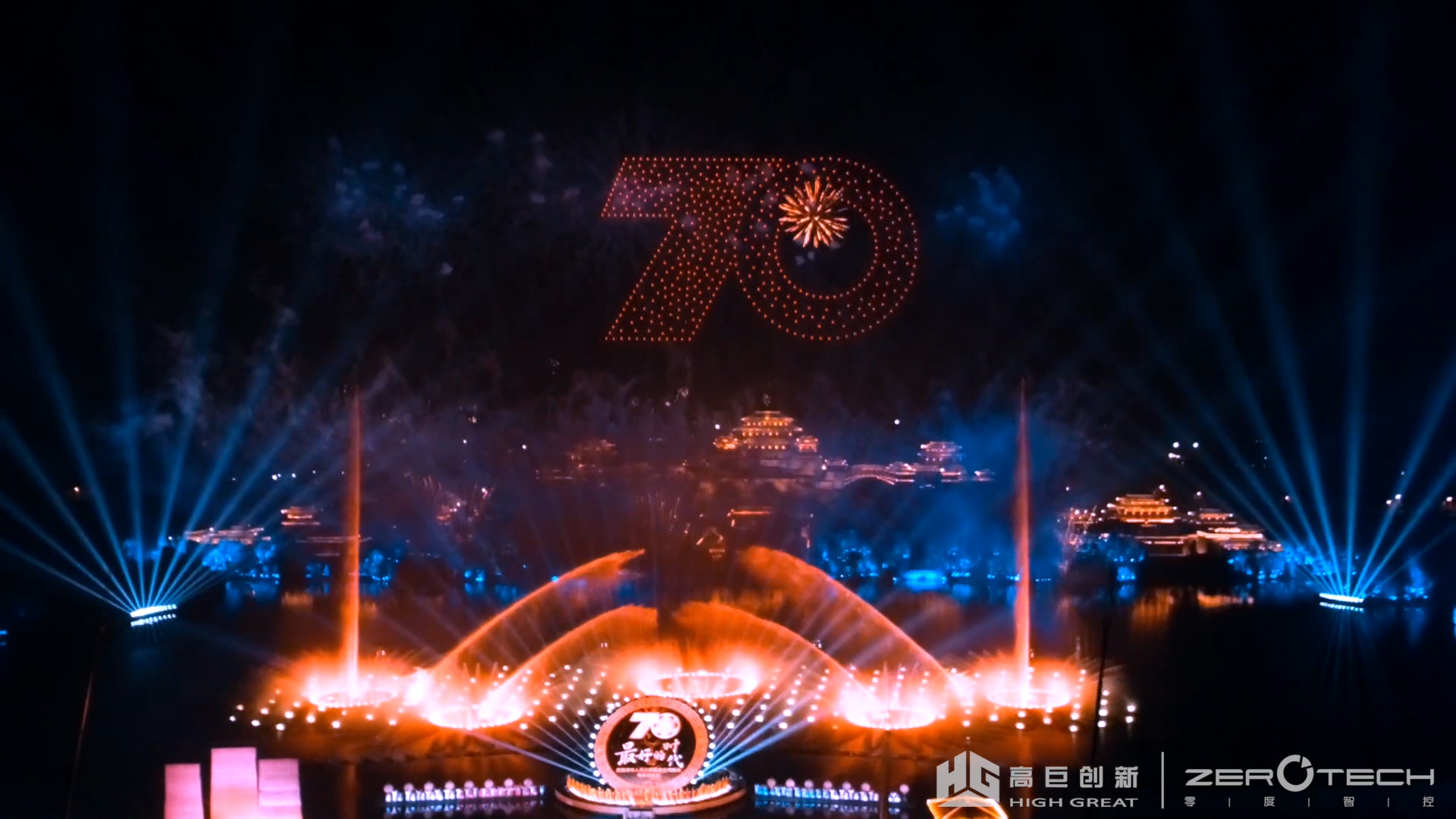