Home > Explore > Media Center >The coast of the BoHai sea, the city of football!

The coast of the BoHai sea, the city of football!

The coast of the BoHai sea, the city of football! Ten thousand people gather for the shining night in VanKe This is a romantic northern pearl, a football city that has a football gene in its blood. Dalian, also known as Bincheng, is located in the southern section of the Liaodong Peninsula. It is located on the coast of the Bohai Sea. It is both an open coastal city and an old industrial base city. 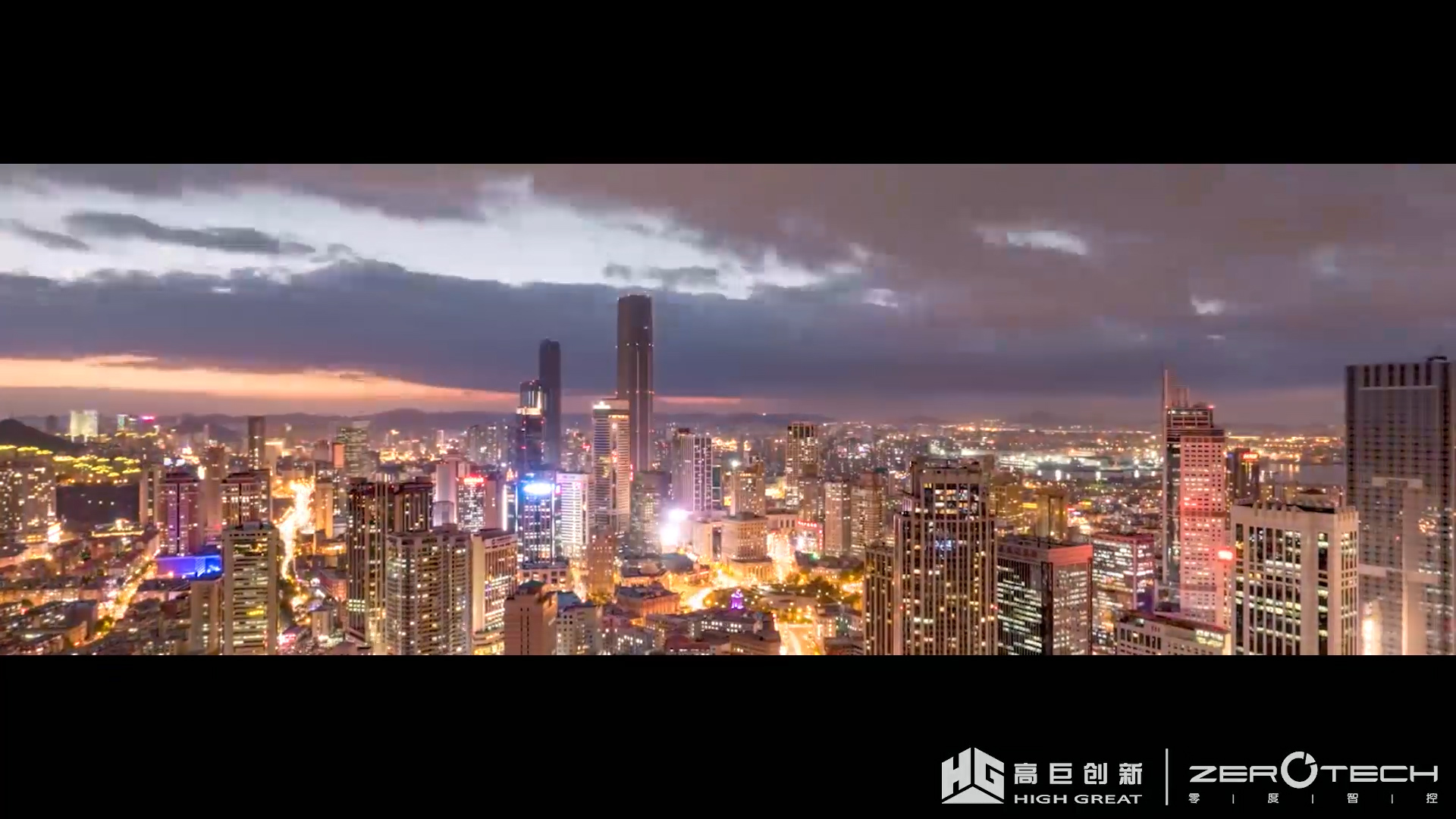 Light up the Xiaoyao Bay and build Chinese dream together 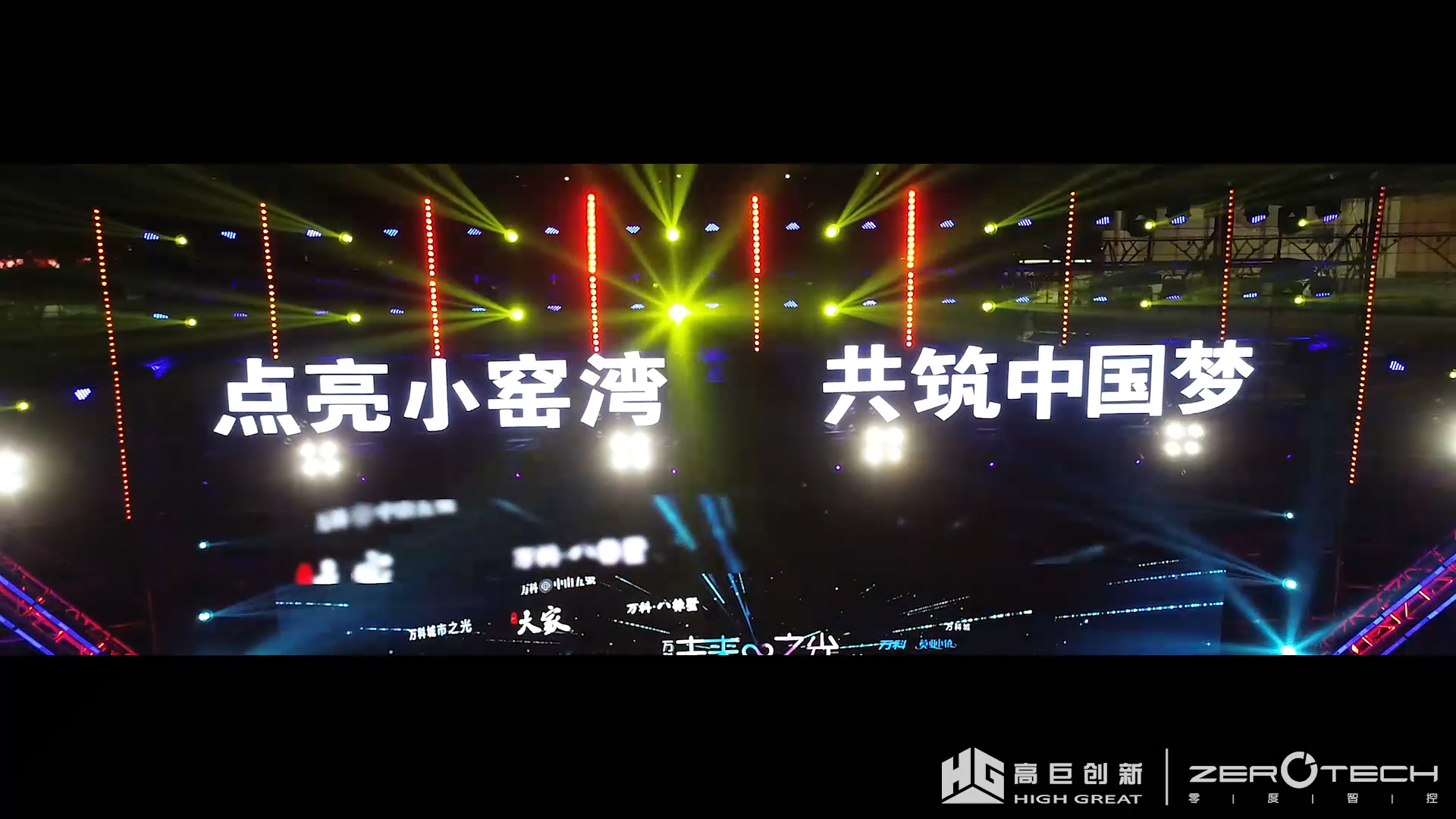 Butterfly close to the rose

As we are close to the motherland Dream begins on his way 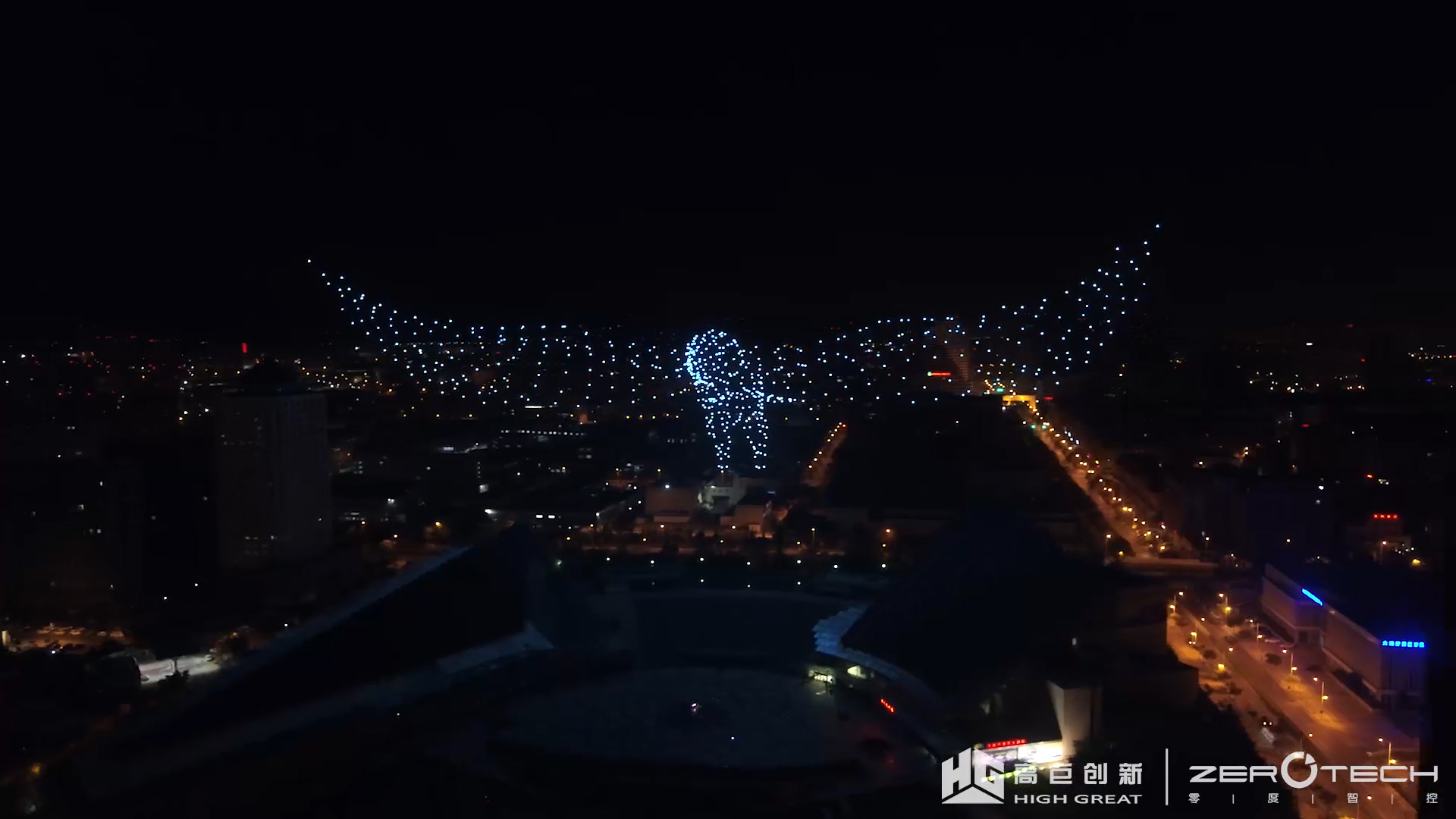 Football is the symbol of the city

Also the totem of this city The picture is too beautiful, so with your heart to see 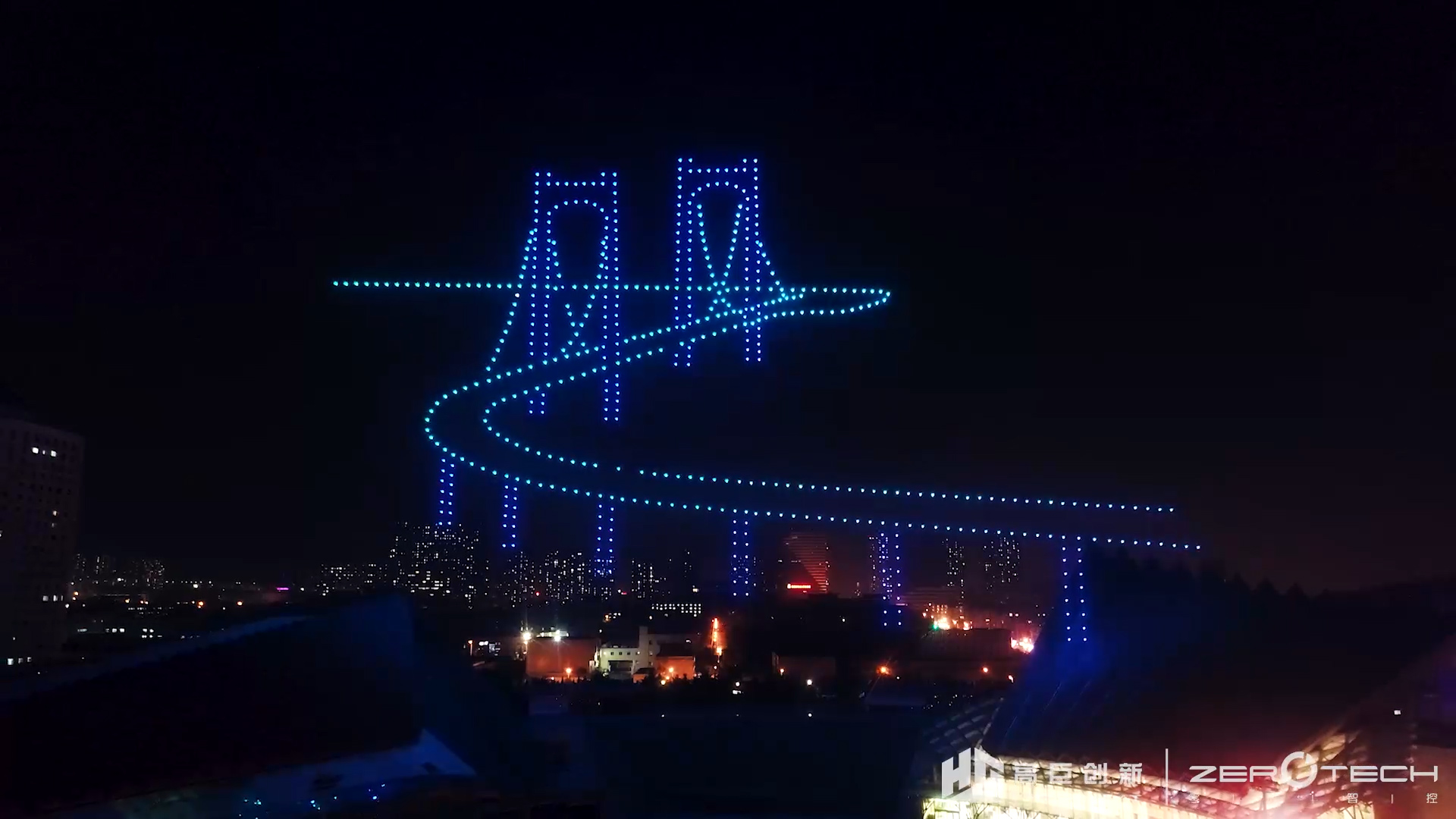 This is the shining night of the crowd

It is another sincere gift to the 70th birthday of the china.

More wonderful show will be revealed by HighGreat innovation!