Xiamen Island, the egret fly over here, overcome with joy

Someone love the fresh and precious air.

Someone love the fresh seafood in the market

Someone say that it has Fresh and cool attributes

Someone have seen its rich and deep side.

If you ask me where is downtown in Xiamen

That is a difficult question to answer

Each one show us different features

Someone say that city does not have a city center.

But someone say that city center is everywhere 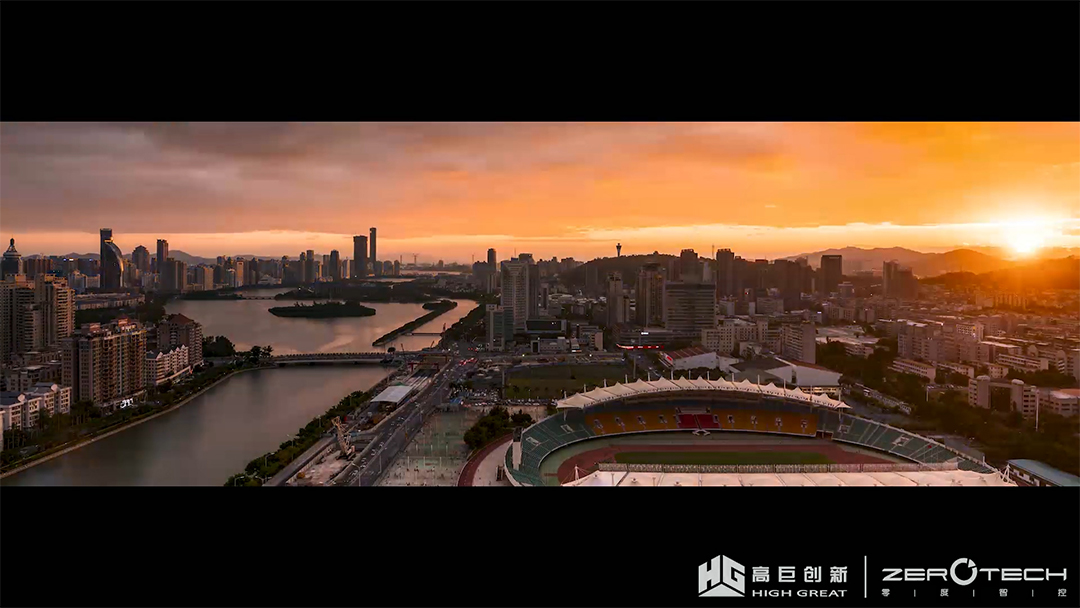 "The Silver City, Egret island is rich and full of resource, the mountains and seas are magnificent "

The city has been connection with the egret since the Song Dynasty.

Today, the egret is still as the spokesperson in Xiamen to many tourists. 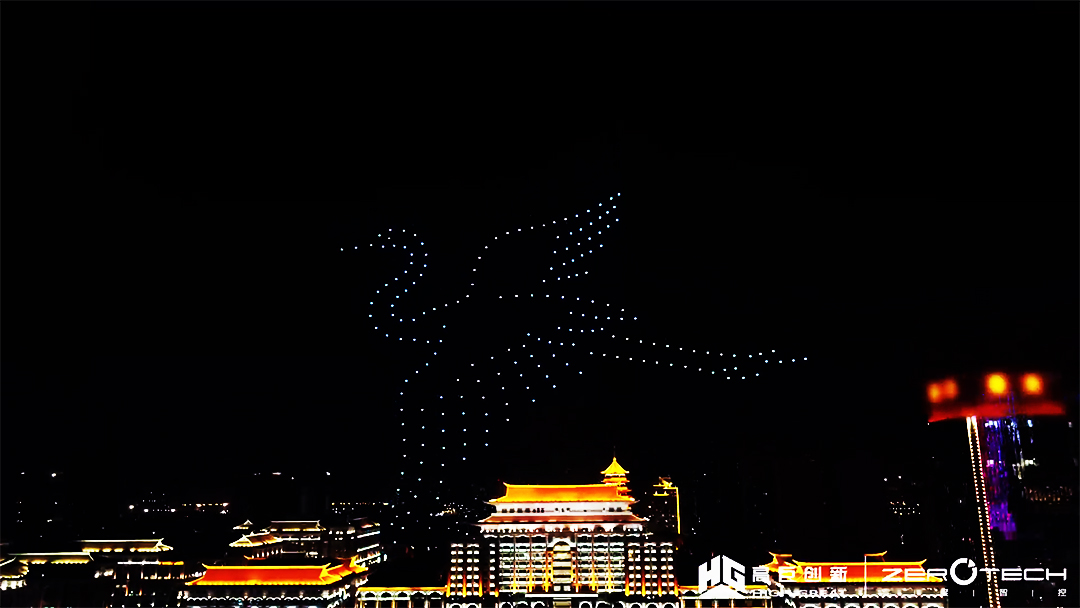 Zheng Chenggong statue was completed in 1985

The image is tall and strong, and is majestic

It is the largest historical Memorial in Fujian after the founding of the People's Republic of China. There is mountain and lake in the campus of Xiamen University

Deserved "The most beautiful university of China" The size of the area is at front row among China 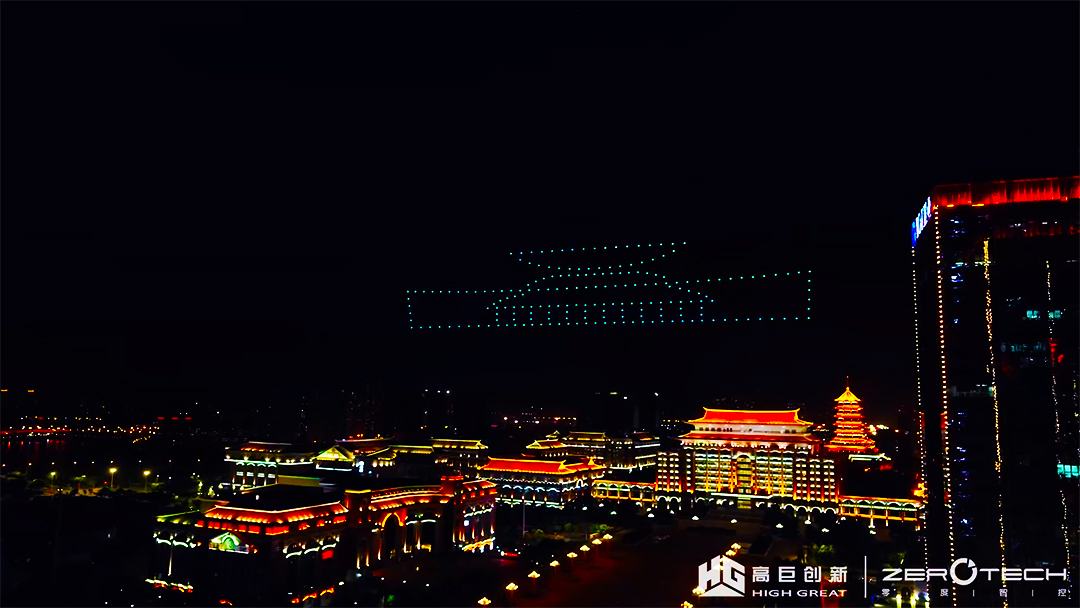 Strait Highway Bridge located at the middle of Xigang, Xiamen

It is also the number one in Asia and the second in the world. 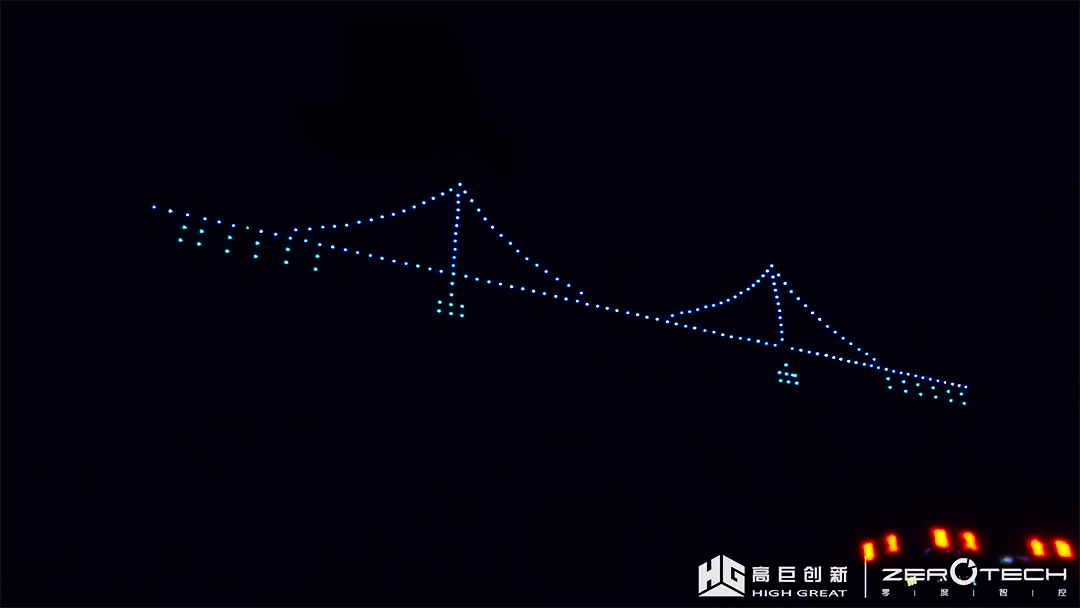 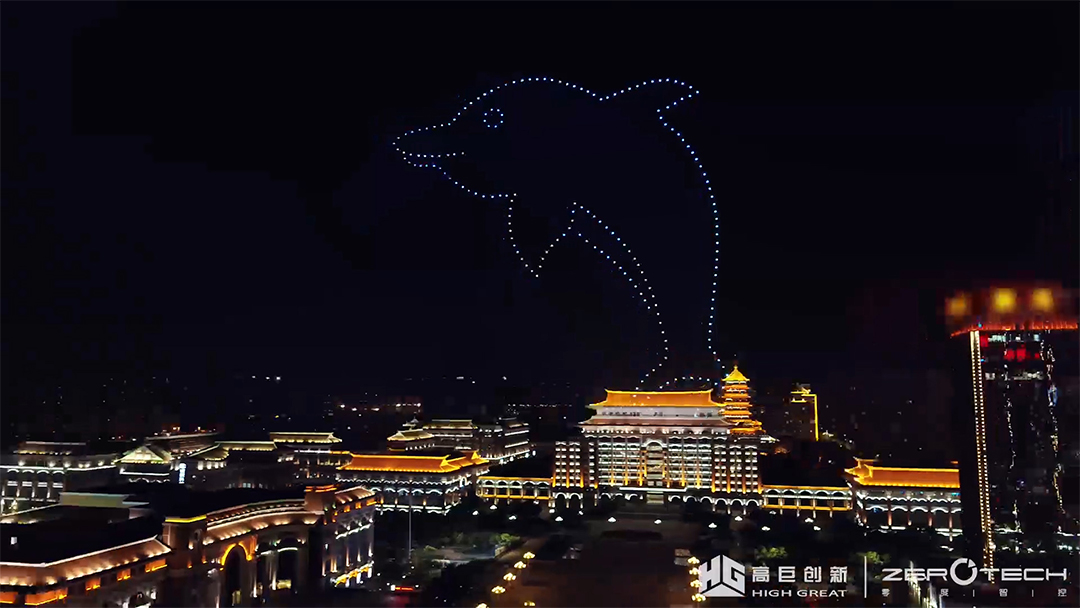 A place where mixed literary nostalgia and style

I believe you must have been there.

In addition to the above mentioned standard construction

Have you found any other unknown thing of Xiamen?