Choreographing for drone swarms and fighting across regions, this national youth drone competition has exploded!

Recently, the national youth drone competition has been hotly started. As the sponsor of the opening ceremony drone formation performance, HighGreat is also the support unit of the creative graphics programming competition of the rotor competition. Warm congratulations to the successful holding of the competition! 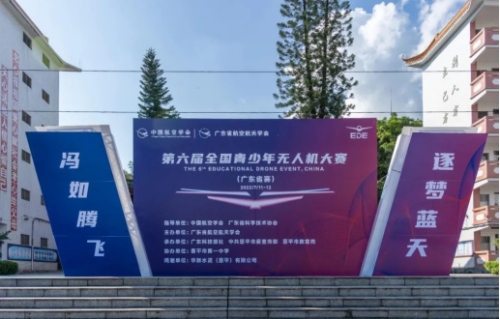 The main venue of this year's Guangdong Provincial Competition is located in Mr. Feng Ru's hometown - Enping City, Jiangmen, Guangdong. At the same time, there are network main venue + satellite site branch venues, and branch venues are set up in Qingyuan, Dongguan, Guangzhou and other places and will be held at the same time. More than 1500 people signed up for the competition.

This competition is divided into three major events: rotary wing competition, innovation competition and traditional fixed wing competition. In the main online venue, the referee team "watches the game" in the online conference room, and the participants on the field receive the referee's instructions with the help of network equipment. , complete the game task. 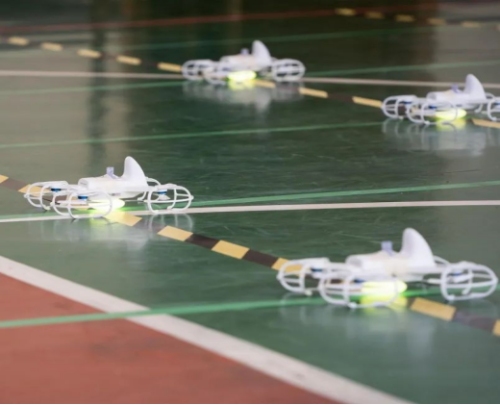 On the field, the players remained calm and skillfully controlled the drone to either stop in the air or turn smoothly. The "Creative Programming Graphics" arena was exceptionally quiet. The contestants concentratedly used the computer to program the UAV's flight path and lighting control.

The national youth drone competition has been successfully held for five sessions so far. It is the most authoritative, professional and influential in the field of youth education in my country. It is also a drone professional competition covering elementary school, junior high school, high school (including technical secondary school and vocational high school) and other age groups. This competition aims to promote the development of aerospace science popularization, promote the scientific spirit, popularize aerospace science popularization knowledge, build a platform for youth innovation and exchange, and cultivate reserve talents in aerospace.