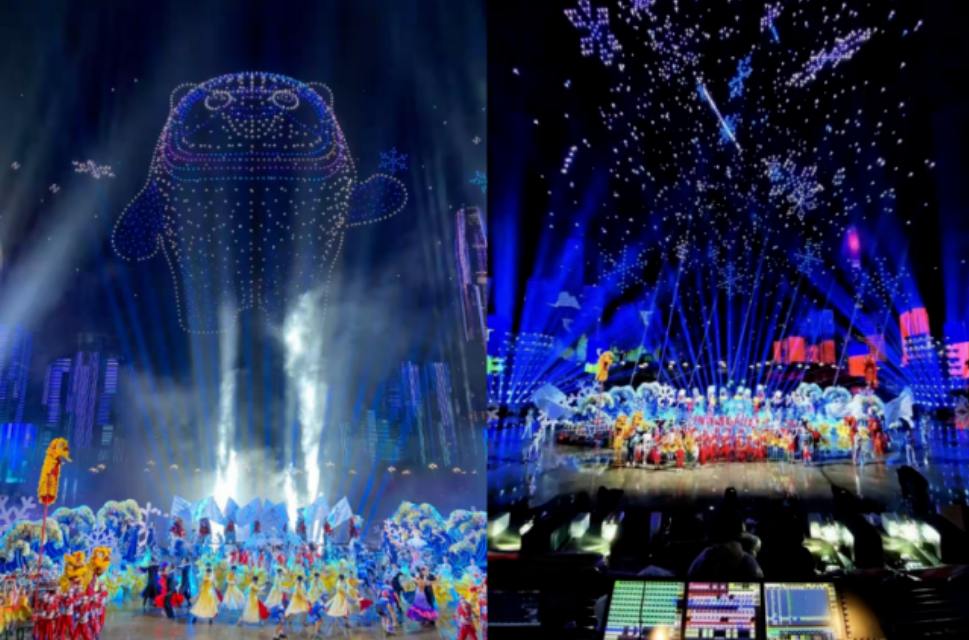 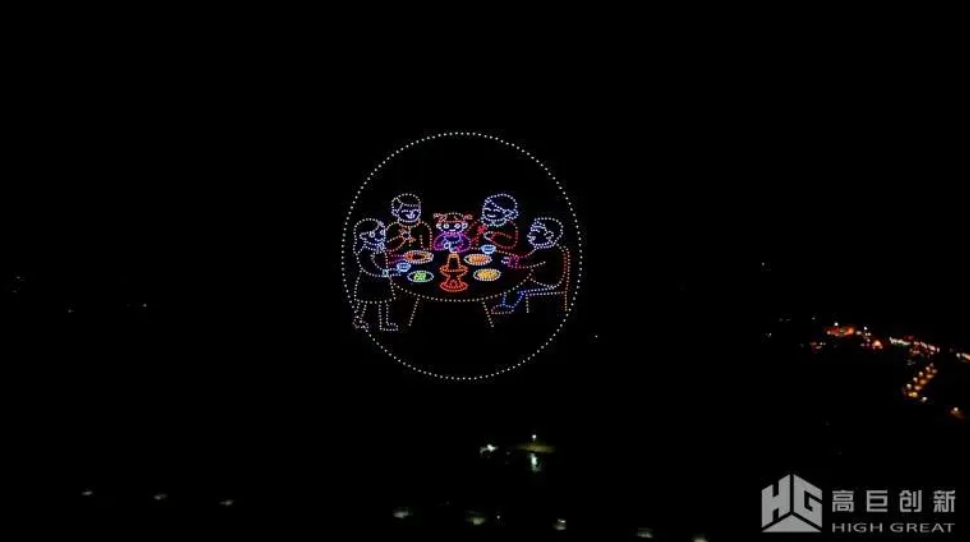 From the debut of the CCTV Year of the Dog Spring Festival Gala in 2018, to going abroad in 2019, breaking the then Guinness World Record in Dubai, and then to the 40th anniversary of Shenzhen Special Economic Zone 2020 + 826 drones to praise the glorious years, in 2021 again with 5200 The aircraft broke 4 Guinness World Records in one fell swoop...Drone formation Highgreat has appeared on the big stage at home and abroad for many times, demonstrating the "hard core" scientific and technological innovation power of China's artificial intelligence and drones with its strength.

Be the benchmark for technological innovation of "Shenzhen Smart Manufacturing"

Creative performance of drone formation is just a microcosm of the rapid development of Shenzhen's drone industry. As early as 2013, Shenzhen issued the "Shenzhen Aerospace Industry Development Plan (2013-2020)", which focused on the UAV industry as a priority development area. Relying on innovation advantages and industrial agglomeration, Shenzhen's drone industry has flourished, and a large number of well-known enterprises have emerged. In the fields of consumer drones, plant protection drones, industrial drones, toy drones and supporting products, they have gradually become The main production base of drones in the world. Data shows that in 2020, Shenzhen has more than 1,200 drone companies with an output value of 50 billion yuan. Leading the drone industry with high-quality manufacturing level fully reflects the scientific and technological innovation vitality of Shenzhen market players, and also reflects Shenzhen's good business environment.

Relying on Shenzhen's support policy for high-tech enterprises, combined with the potential and advantages of self-developed drones, drone formation Highgreat was successfully built in 2017, and based on exclusive customized drone equipment and cutting-edge control technology systems, it has created multiple real scenes. Visual feast and phenomenal events to realize immersive innovative marketing model.

Drone formation Highgreat is located in Shenzhen, a highly innovative city. Behind the rapid development is the support of innovation. For more than 40 years, Shenzhen has continuously transformed its understanding of innovation into innovative practice, thus realizing the optimization of economic structure, industrial transformation and upgrading, and innovation-driven development. It is against this background that Gaoju Innovation started from a traditional processing and manufacturing enterprise and set up a production base in Longgang District that integrates UAV R&D and production, and cooperated with a doctoral team of Beihang University. Together, they completed the technical framework construction of UAV products, and formed a technical team of about 70 people, specializing in the underlying research and development of UAVs and flight control.