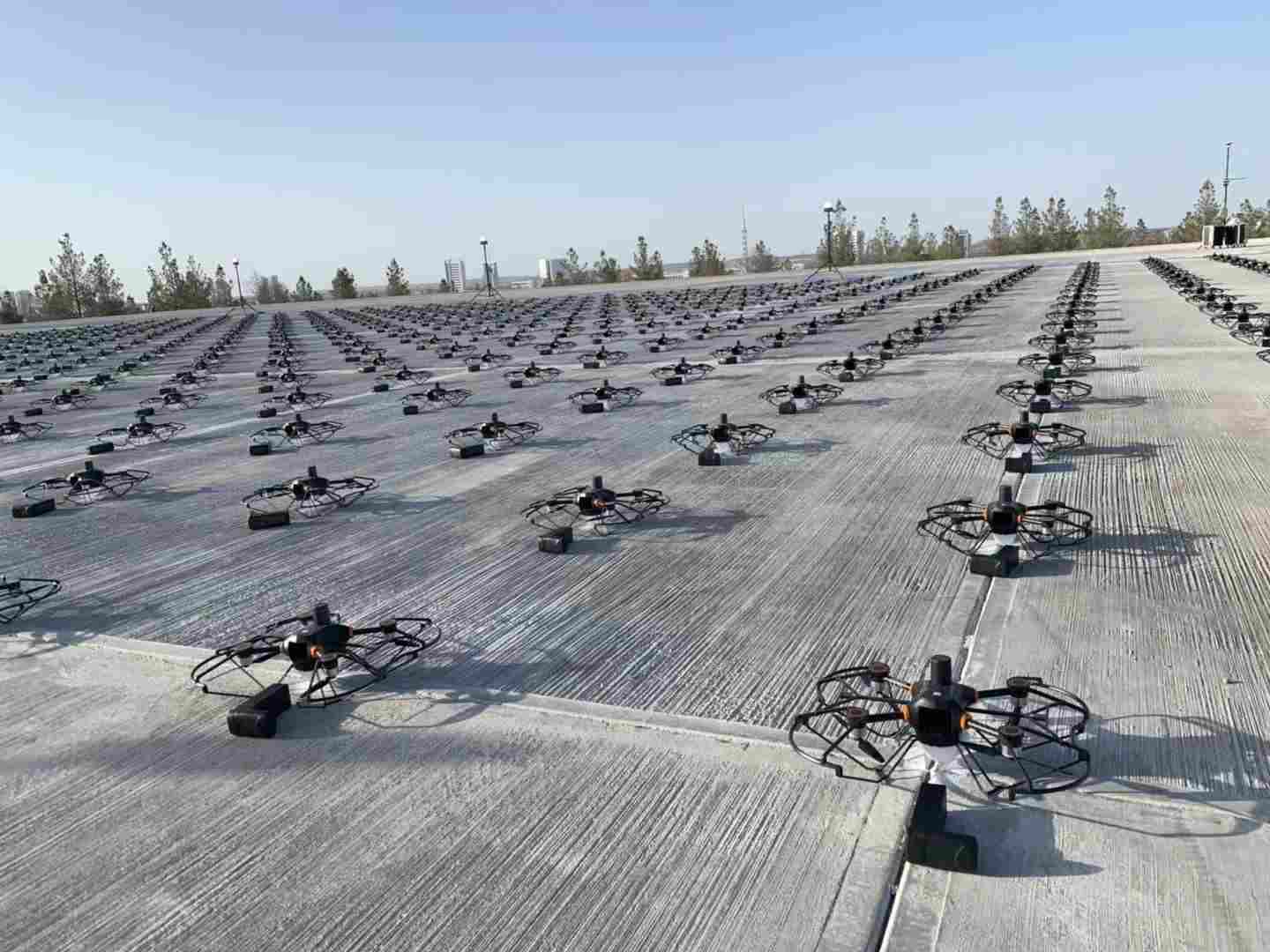 Drones have been around for centuries, with the first recorded use dating back to the 18th century. However, it was not until the early 21st century that they began to be used extensively for military and commercial purposes.

The history of drones can be traced back to the early days of flight, when pioneers such as the Wright brothers and Alberto Santos-Dumont were experimenting with powered flight. However, it was not until World War I that drones truly came into their own, with both sides using them for reconnaissance and target practice.

After the war, drone technology continued to evolve, with the first unmanned aerial vehicles (UAVs) being developed in the 1930s. These early UAVs were used primarily for research purposes, but they laid the groundwork for the modern drone industry.

It wasn't until the 1980s that drones really began to take off, thanks to advances in computer and sensor technology. The first remotely piloted aircraft (RPAs) were developed in this decade, and they quickly became popular with militaries around the world.

Today, drones are an essential part of modern warfare, and they are also being used increasingly for commercial purposes such as photography, surveying, and delivery. With advances in artificial intelligence (AI), it is likely that drones will become even more prevalent in society in the years to come.

How drones are used in shows

Drones are increasingly being used in shows and performances as a way to add an extra layer of excitement and entertainment. This is particularly true in music festivals and other large-scale events, where drones can be used to create stunning visual effects.

There are a few different ways that drones can be used in shows. One common method is to use them to create light displays. This is often done by attaching lights to the drones themselves, or having the drones fly in formation to create patterns of light in the sky. This can be an incredibly effective way to add some extra wow factor to a performance.

Another popular way to use drones in shows is to use them as part of a projection mapping display. This involves projecting images or videos onto surfaces using drone-mounted projectors. This can be used to create all sorts of amazing visual effects, and is particularly effective when combined with other elements such as pyrotechnics or lasers.

So, if you're looking for ways to make your next show even more impressive, consider using drones as part of your performance. They're sure to impress your audience and leave them wanting more. 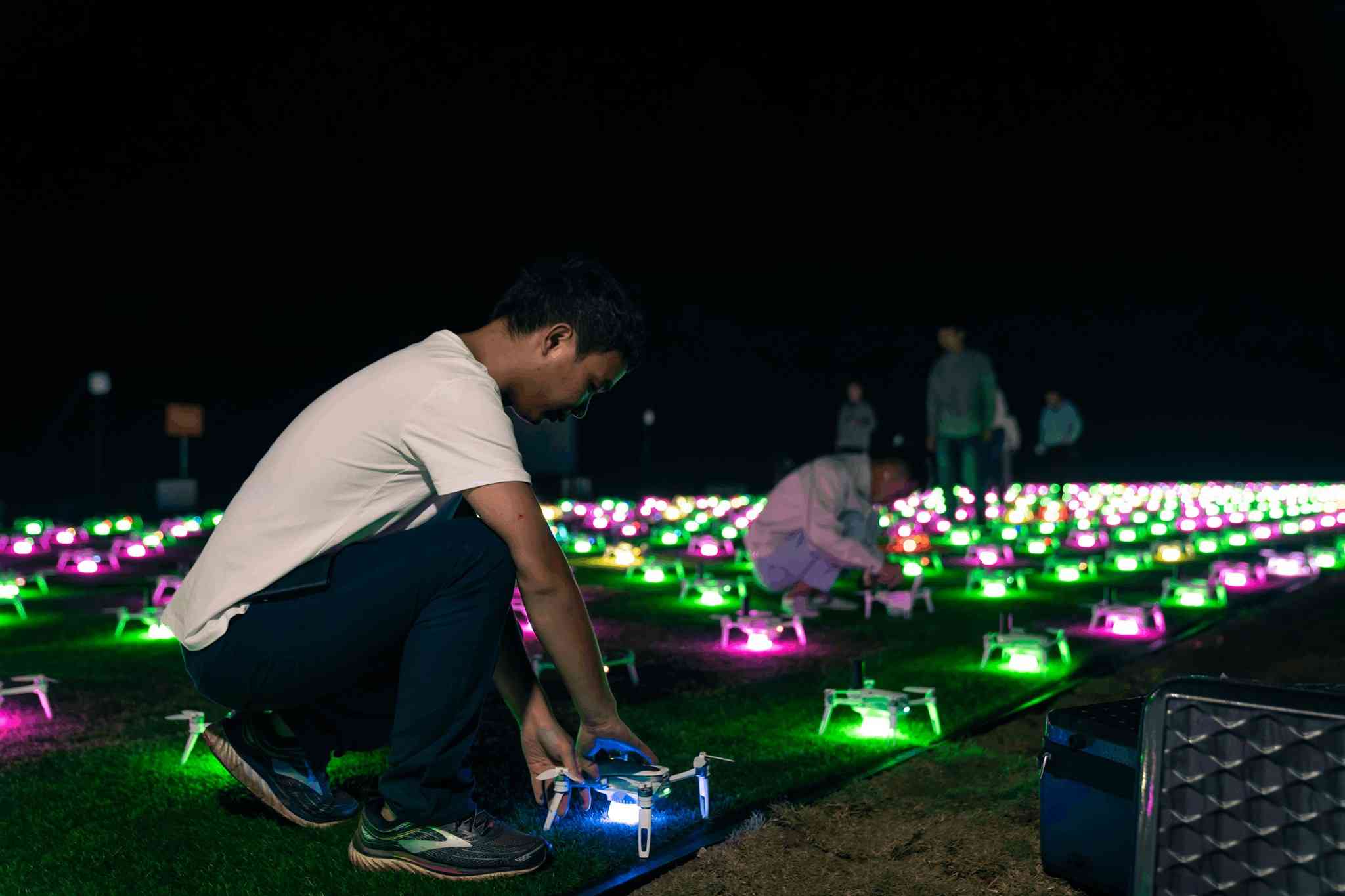 - First, you need to have a good concept for your show. What are you trying to achieve with your drones?

- Once you have a concept, you need to design a flight path for your drones. This needs to be carefully planned so that your drones don't crash into each other or fly off course.

- Once you have a flight path, you need to program your drones to fly it. This is done using special software that tells the drones what to do and when to do it.

- Finally, you need to rehearsed the show so that everything runs smoothly on the day. This includes making sure all the batteries are charged and that all the equipment is working properly.