Drone shows are a relatively new form of entertainment, but they are quickly gaining popularity. Unmanned aerial vehicles (UAVs) fitted with LEDs provide a unique and mesmerizing display that is perfect for special events. But what is the current status of drone shows? And what do the prospects look like for this rising industry? In this blog post, we will explore the current state of drone shows and their future prospects. We will discuss the benefits and challenges of using drones for entertainment, as well as the potential for growth in the industry. So read on to learn more about drone shows! 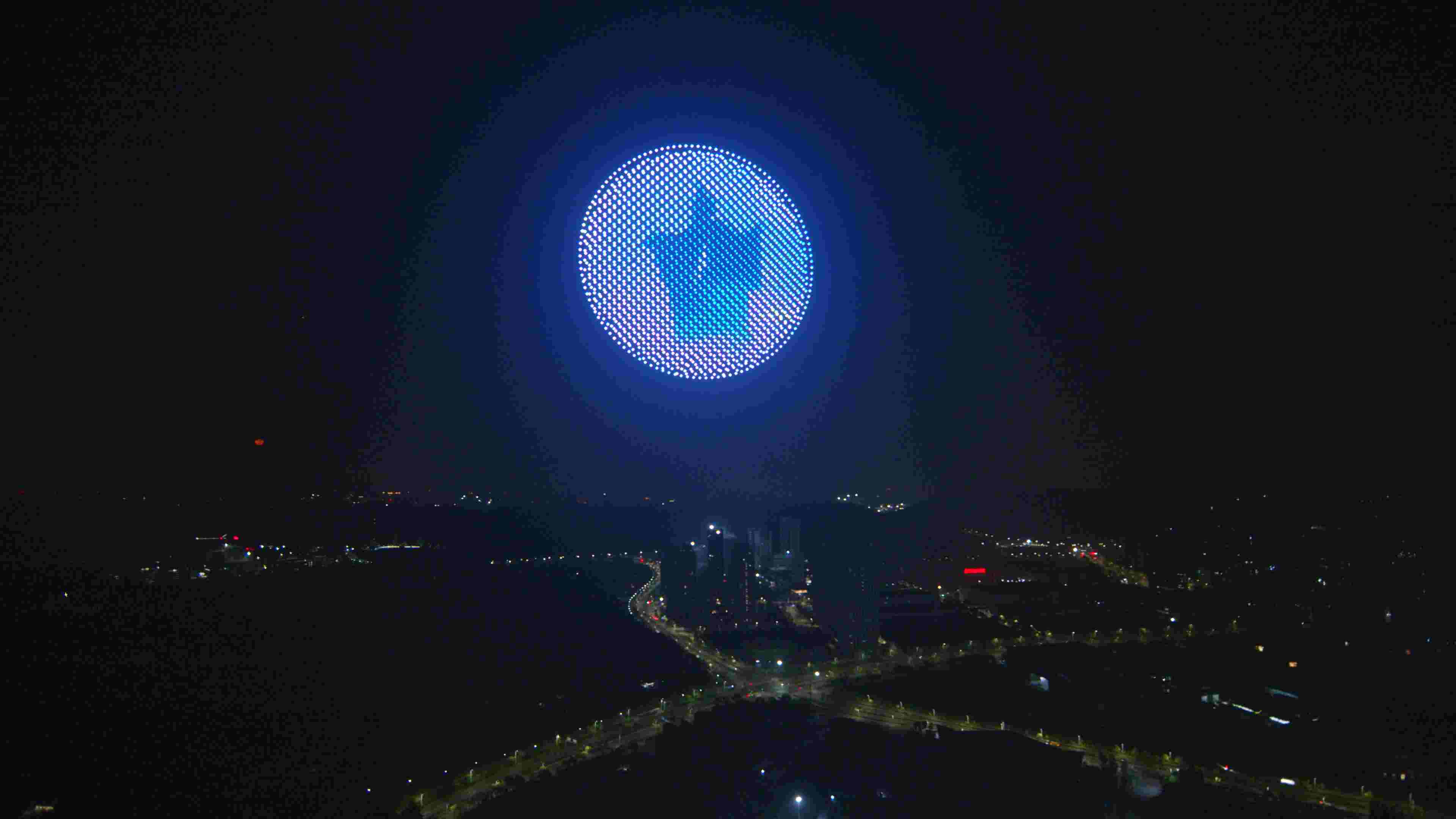 As of now, drone shows are still in their infancy and there are not many companies providing this service. The current status of drone show performances is that they are slowly becoming more popular and more widespread. There are a few notable companies that have been able to put on successful shows, but the majority of drone performance providers are still working on perfecting their craft.
The good news is that the prospects for drone shows look very promising. As the technology improves and becomes more affordable, it is likely that we will see a boom in the popularity of drone shows. This will provide a great opportunity for event planners and entertainers to add something new and exciting to their events.

As the technology underlying drone shows continues to improve, the prospects for drone show performances continue to increase. Today, drone shows are already being used in a variety of settings, from weddings to corporate events. In the future, it is likely that drone shows will become even more commonplace, as they offer a unique and impressive way to entertain audiences.
One potential area where drone shows could see growth is in the realm of live sporting events. Imagine watching a live football game with drones flying around the stadium carrying banners or providing other aerial displays. Or, imagine attending a concert where drones are used to create an incredible light show. The possibilities are endless, and it is likely that we will see more and more drone shows in the years to come. 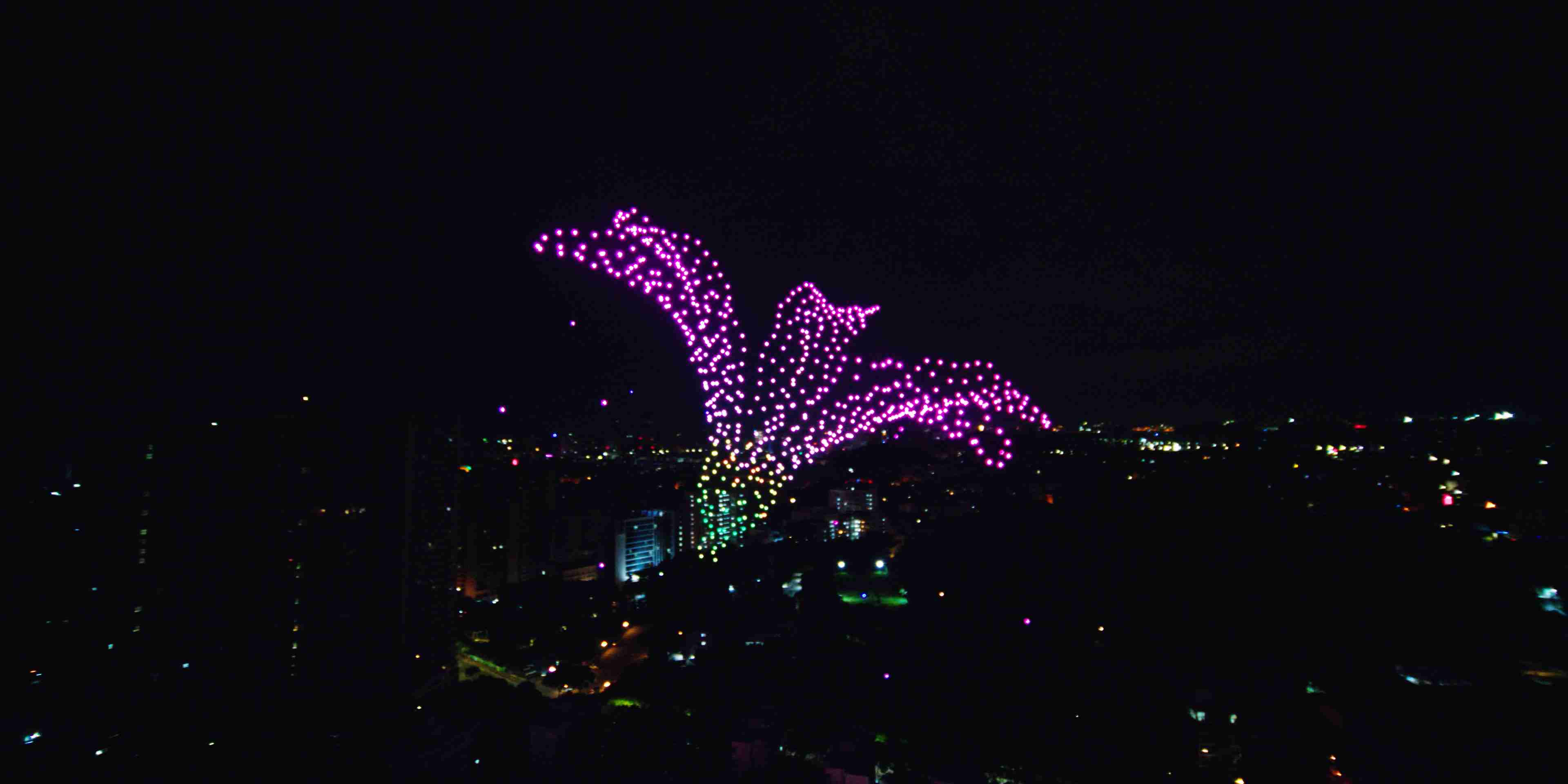 The use of drones in shows and performances is a relatively new phenomenon that is rapidly gaining popularity. Drone shows offer a unique and exciting way to entertain audiences of all ages.
There are a variety of drone show performance companies that have popped up in recent years, each offering their own take on this new form of entertainment. One of the most popular and well-known drone show performance companies is called HighGreat. HighGreat offers a range of different drone show packages, from small-scale private events to large-scale public displays.
One of the company's most impressive achievements to date was their performance at the opening ceremony of the Beijing Winter Olympics. HighGreat brought you a wonderful drone formation performance: the logo of the 2022 Winter Olympics composed of drones, the mascot of the Winter Olympics that everyone loves, and the sky filled with drones... This is a project Fantastic achievement, demonstrating the potential of drone performances to be used on a truly global stage.
Looking to the future, it is clear that drone show performances will continue to grow in popularity and scale. We can expect to see more jaw-dropping displays at major sporting events, music festivals, and other high-profile gatherings around the world.