3300 Drones Swarming Show Celebrated the 100th Anniversary of the Founding of the Party!

To celebrate the 100th anniversary of the founding of the Communist Party of China, the new media live program "Single Fire: A Hundred Years of Light" created by CCTV, China Central Radio and Television New Media Center, was officially staged on February 25 in six cities for six consecutive shows. 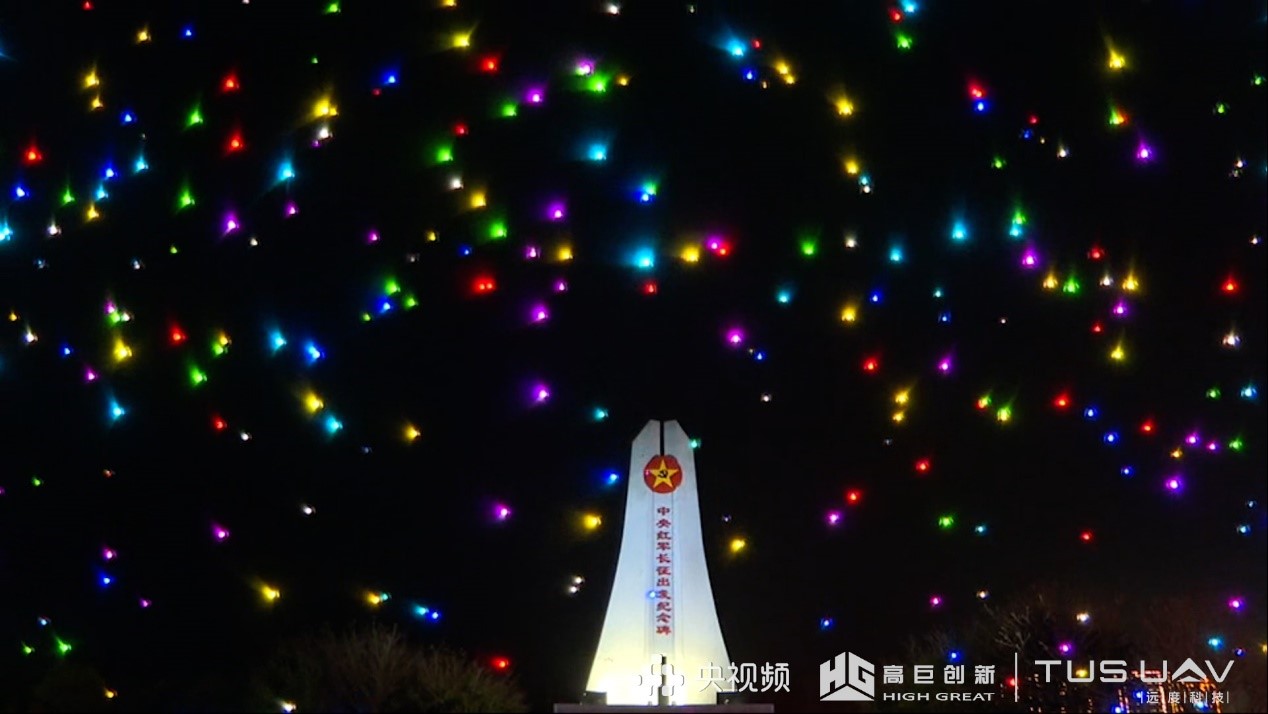 The live broadcast will use a combination of drone formation performances and virtual studios to tell the 100-year history of the Chinese Communist Party in multiple dimensions. 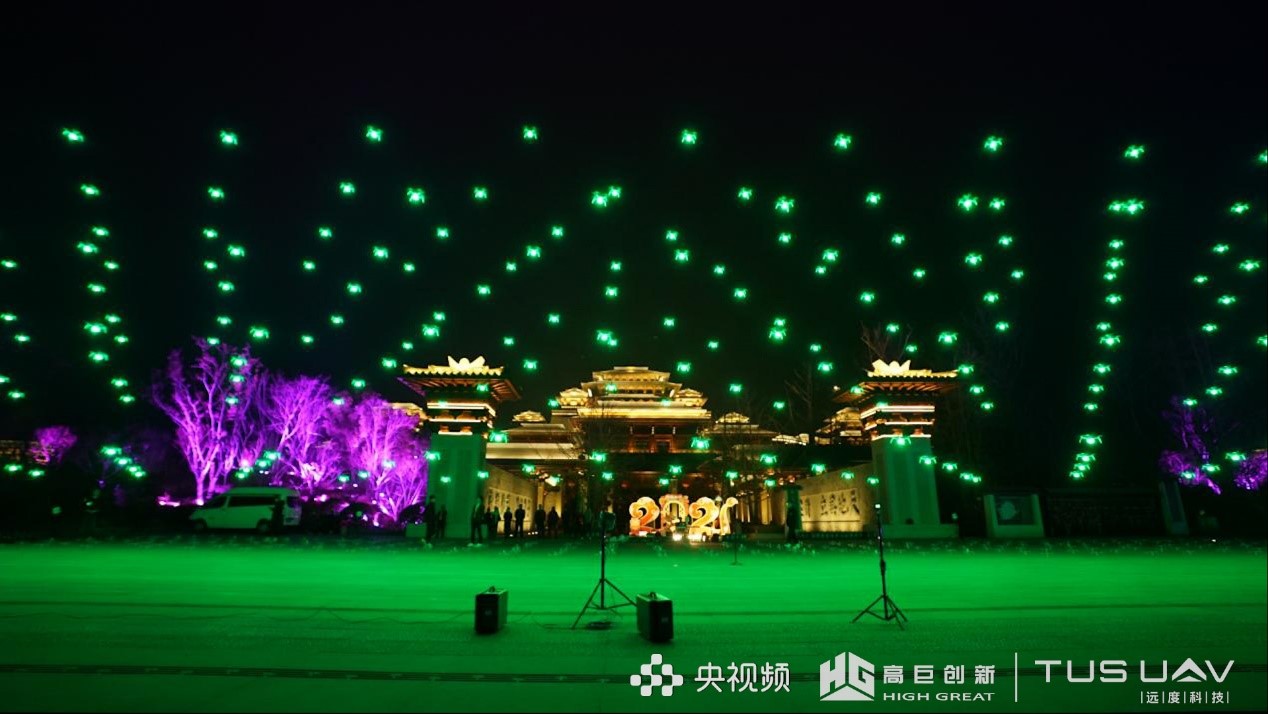 The live broadcast takes Beijing as the main studio, linking the six cities of Jiaxing, Yudu, Zunyi, Hanzhong, Shenzhen, and Shanghai to relay live broadcasts. Starting from the birthplace of revolution, reviewing the historical route , showing the new development of each city in the 100 years since the founding of the Communist Party of China. This live broadcast is also the first time that CCTV used more than 3,000 drones to perform in formation, drawing the Jiaxing Red Ship, the Red Army Long March route map, the outline of the First Congress of the Communist Party of China, and the golden ribbon symbolizing the spirit of the "Belt and Road" Silk Road in the air. The images of theme elements related to the revolution and urban development in various places will gradually light up the night sky of these six cities. 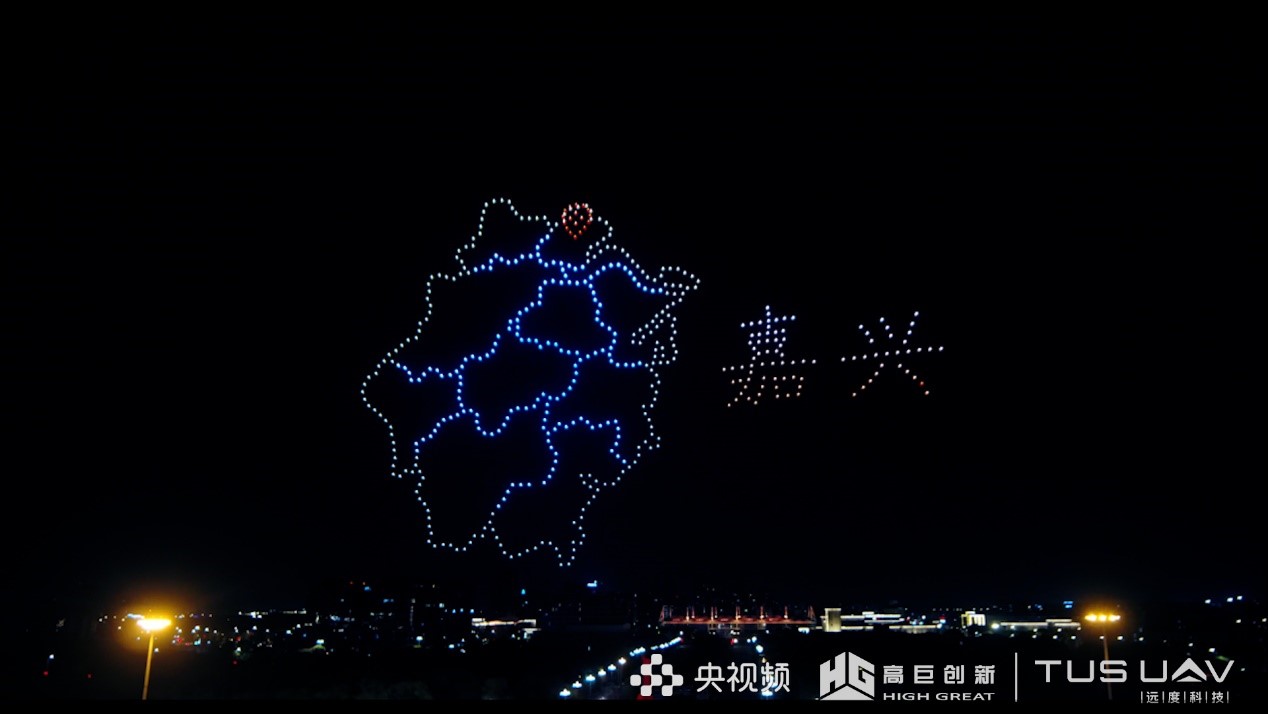 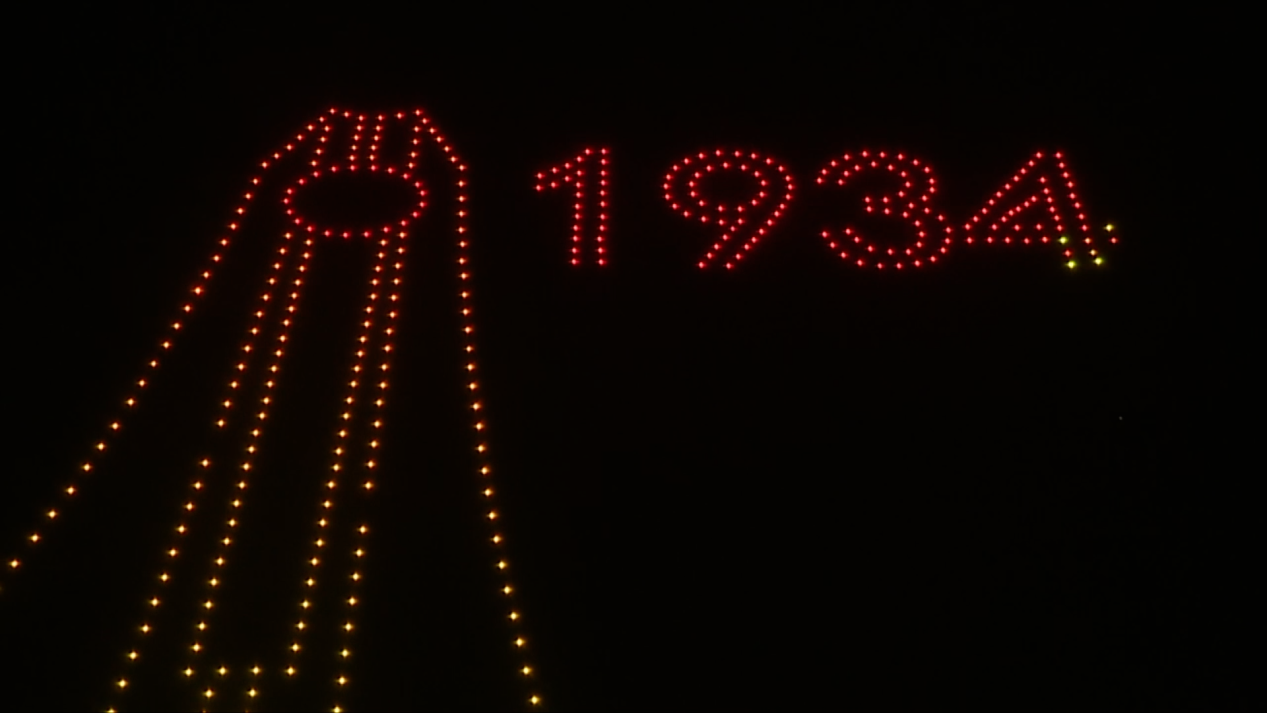 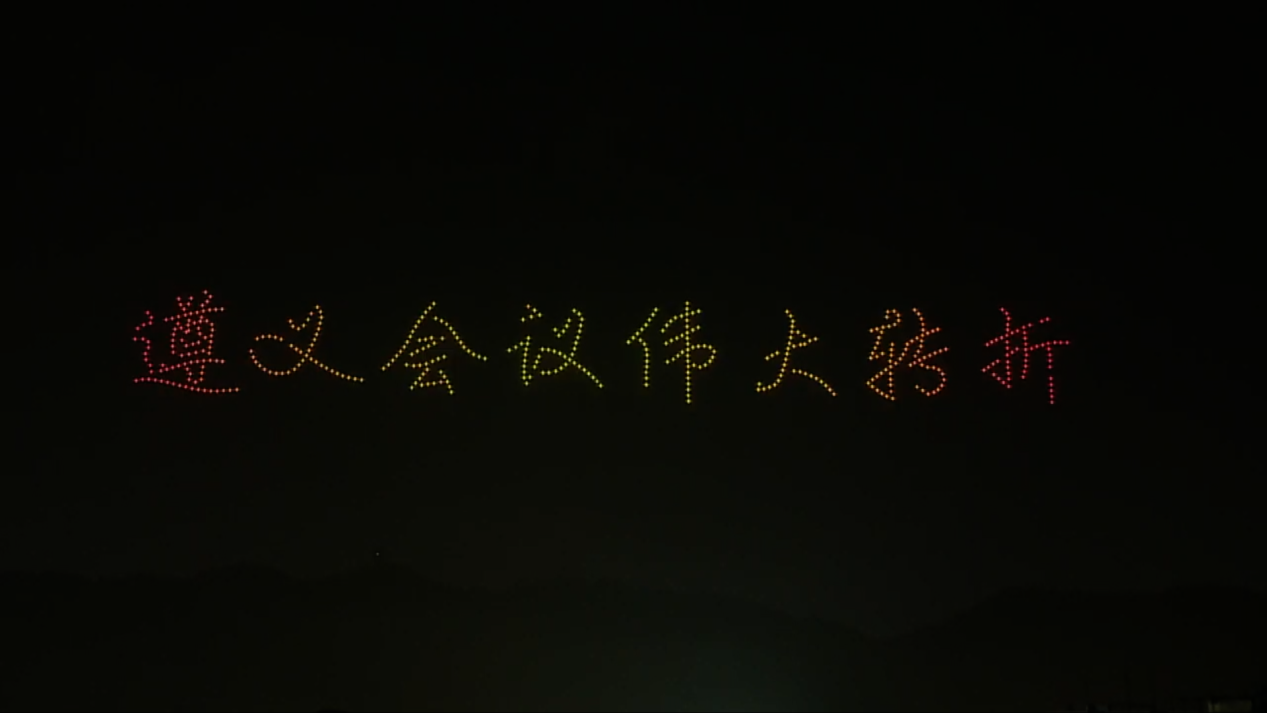 On the occasion of the 100th anniversary of the founding of the Communist Party of China, the live broadcast used technology to carry content, used novel presentation methods to promote revolution knowledge, inherit revolution culture, and carry forward the spirit of patriotism. The great achievements in construction and the great journey of forging ahead in the new era will also bring a unique visual feast to audiences across the country! 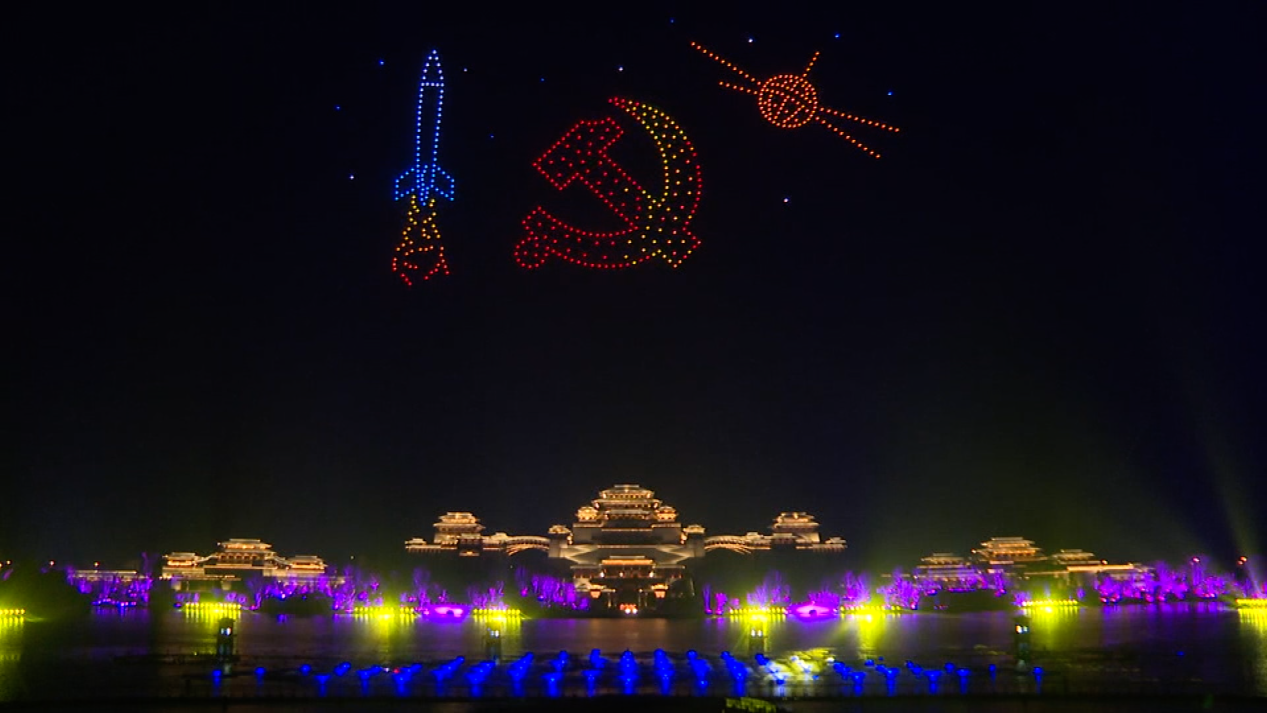 Come and download the App
Enter the live page on February 25
Watch more than three thousand drones light up the night sky in real time
Can participate in online interaction
Share your feelings! 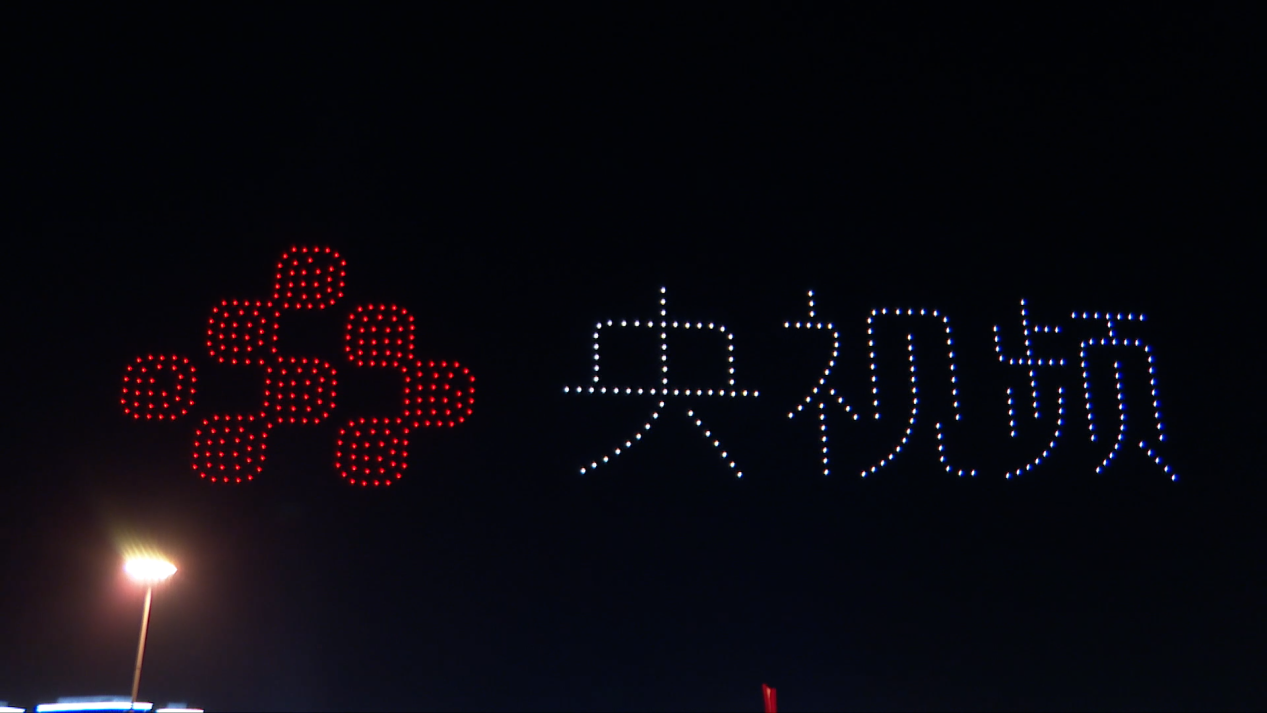